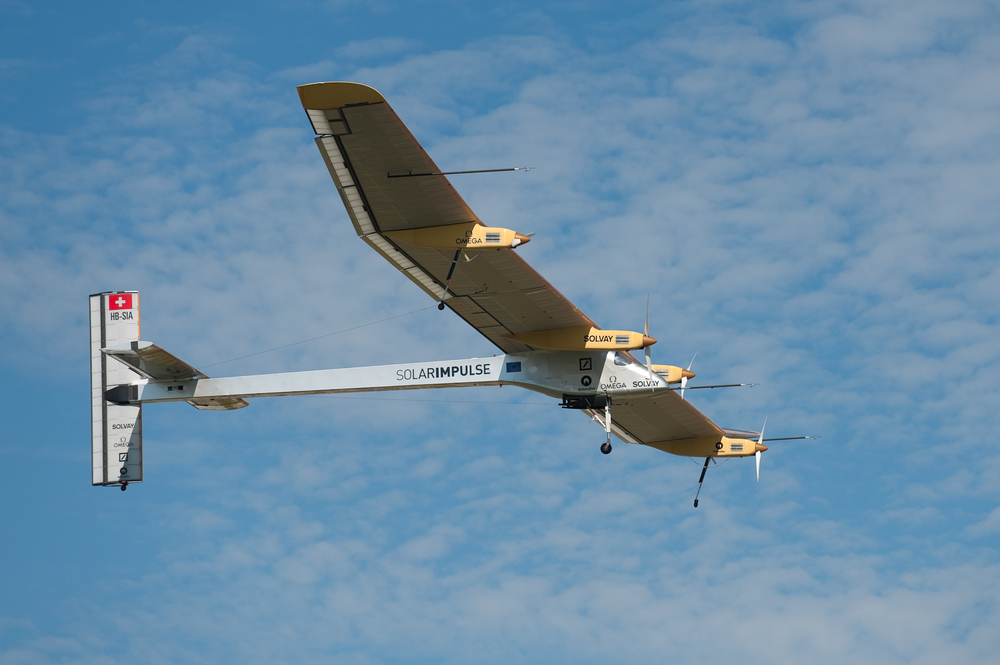 The sun can power everything from plants and animals to, ironically, non-renewable fossil fuels. Arguably though, its most beneficial aspect is sustaining the entire human race with solar energy. With the increasing awareness of the adverse effects of greenhouse gasses brought by fossil fuels and the rise in electricity costs, the popularity and use of solar energy worldwide are growing by the day.

If we could travel to the future, solar power would undoubtedly play a significant role in how we generate our electricity.

While many already know how it works, it’s still a fascinating industry that warrants your attention. Understanding this renewable energy source can convince you to make the big switch and reduce your carbon footprint. So if you want to learn more, read on!

Solar energy can help you save money in the long term and support a future where clean energy reigns. Its benefits go on and on, from its non-polluting, sustainable nature up to its economic advantages. Intrigued yet? To fuel your curiosity, here are 12 interesting facts about solar power you probably didn’t know.

1. The most efficient solar panel ever made to date can convert sunlight into electricity at 44.5% efficiency. The solar panel works by stacking numerous levels of solar hardware into a single cell, each of which absorbs a particular spectrum of light.

In contrast to the standard solar technology, which converted power at a maximum efficiency of around 25%, this innovation of the solar panel is indeed a giant leap.

2. The space sector first used solar panels to supply electricity onboard their spacecraft in the 1950s. The Vanguard 1—the world’s first artificial earth satellite powered by solar cells—is still in orbit and has traveled more than 6 billion miles.

3. An aircraft called the Solar Impulse 2 could fly around the world while powered purely by solar energy.

4. In 30 years, a home operating on solar energy can decrease carbon dioxide emissions by approximately 100 tons. Installing a home powered by a solar energy system produces less pollution than other energy sources.

In fact, each month, a solar power system would save a typical household from using up almost eight pounds of sulfur dioxide, five pounds of nitrogen oxide, and over 1,400 pounds of carbon dioxide.

5. The International Energy Agency (IEA) reports that solar will be the world’s most significant source of power by 2050. The IEA roadmap demonstrates how solar photovoltaic (PV) technologies could produce about 16% of the world’s total electricity.

6. Solar energy amounting to 173,000 terawatts is constantly striking the Earth’s surface. This figure is more than 10,000 times the global energy use.

7. An hour of sunlight can power the entire world for one year. This means there is a source of unlimited clean energy available, but everyone is yet to utilize it.

8. Solar power use has been around since the 7th century BC. People used glass lenses to generate fire in 700 BC by magnifying the sun’s beams. The Romans and Greeks also used south-facing windows to heat and illuminate their rooms.

9. Salt has been discovered to be a practical storage option for concentrated solar power (CSP) producers because it can retain heat from the sun’s rays even long after the sun has gone down. Its implications are inconceivable, making the desert and beach, where there is a lot of vacant space and plenty of sunshine, an ideal place to store renewable energy from CSP plants.

10. Since 1976, solar panel prices have dropped by 99%. Now might be the best time to invest in solar electricity for your home or company since costs are significantly lower. This will reduce your utility costs while preserving the environment and minimizing pollution caused by fossil fuels.

11. According to Brandessence Market Research, the global solar panel market is expected to reach USD 182.02 billion in 2021. By the end of 2028, the Solar Panels industry will likely develop at a steady CAGR of 25.7% and reach a value of USD 902.55 billion.

12. Approximately 16 million Filipinos are off the grid, including over 6000 schools. Perhaps, this is why the Philippine government has pledged to a renewable energy goal of 15.3 GW and reduce carbon emissions by 70% by the end of 2030. With the abundant amount of sunlight touching the surface of the Philippines, there is vast solar potential in the country, given these numbers.

Make the Switch to Solar Energy!

Solar power is flourishing all around the globe, and this is no passing trend. Thanks to the growing demand for renewable energy and all the sustainable initiatives globally, solar energy might rule in the next decade. Solar power could be the non-polluting solution the world needs in saving the environment. Not to mention, consumers can have less expensive electricity bills.

Indeed, going solar makes more sense today than ever. To save the planet and address the rising costs of electricity, SolarNRG is your best bet. With over 16 years of experience in solar technology for residential, industrial, and commercial purposes, SolarNRG can install the most suitable solar panels perfect for your needs. Contact us now for your solar panel installation!