The Father of Solar Energy: A Detailed Look at Edmond Becquerel 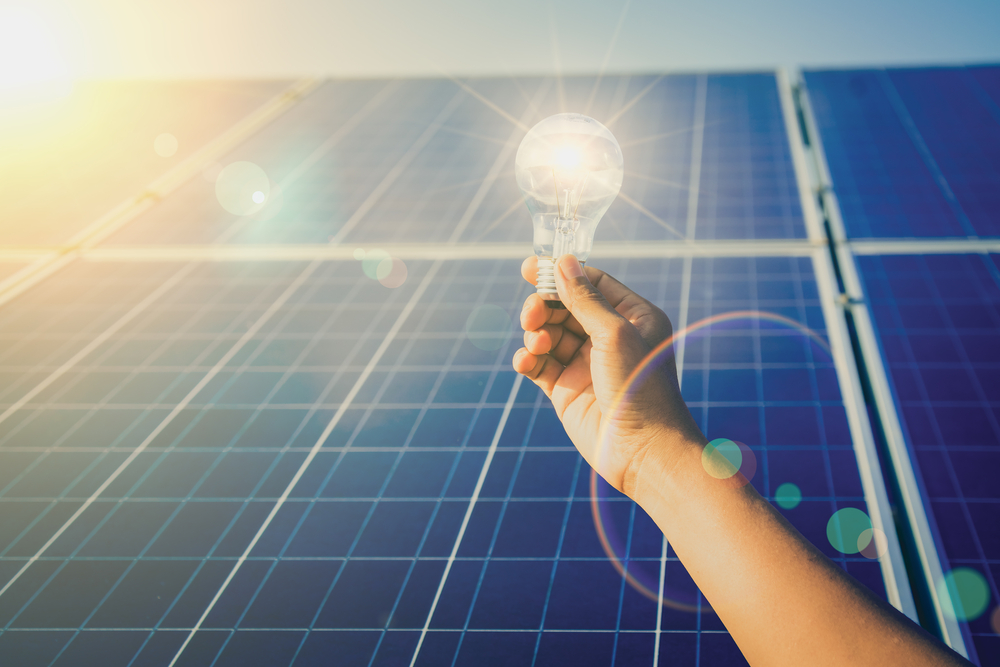 Solar energy is a clean and renewable energy source that has powered many societies through time. Some of history’s great minds have significantly contributed to improving and advancing solar technology. Yet, while acquiring, harvesting, and consuming it have evolved, solar energy maintains its reputation for reliability and abundance.

Thanks to the innovation of solar panels, people can maximize one of the most powerful energy sources. Solar energy has made work and daily tasks more accessible and efficient—may it be powering car engines, generating irrigation pumps and greenhouses for farming, or insulating heat for buildings and water supply.

In understanding how solar energy became the way you know it today, it’s vital to be familiar with one of the greatest contributors to the growth of solar energy evolution: Edmond Becquerel. Continue reading below to get to know the genius who has promoted the study and success of solar technology.

Who is Edmond Becquerel?

Regarded as the Father of Solar Energy, Alexandre-Edmond Becquerel is a French physicist credited for discovering the photovoltaic effect at the young age of 19.

He was appointed a professor at the Agronomic Institute in Versailles in 1849. Becquerel was then recognized as the Chairman of Physics at the Conservatoire des Arts et Métiers (French National Conservatory of Arts and Crafts) in 1853. His son, Henri Becquerel, would then earn a Nobel Prize in Physics for discovering radioactivity in 1903.

Working in his father’s laboratory, he was particularly interested in studying the solar spectrum, electricity, optics, and the phenomena of fluorescence and phosphorescence. With his studies, Edmond Becquerel invented the phosphoroscope to investigate and measure the glow of phosphorescent materials.

Among his numerous works, research, and inventions, Becquerel is most known as the first person to observe the photovoltaic effect.

How Was Solar Energy Discovered: The Photovoltaic Effect

In 1839, Becquerel experimented with an electrolytic cell composed of two platinum electrodes and an acidic solution. When he exposed one of the metal electrodes to light, he discovered that the test subjects would emit voltage and current—the necessary elements to create electricity.

The photovoltaic effect refers to the electricity generated when certain materials are exposed to light or radiant energy, like sunlight. This phenomenon becomes the operating principle of photovoltaic or solar cells. Although Becquerel often used platinum electrodes, he also recorded some responses with electrodes made of silver.

Becquerel couldn’t further explain the underlying physical processes that powered his discovery because it was before British physicist J.J. Thomson’s discovery of electrons in 1897. However, he did apply his discovery of the photovoltaic effect in developing an actinograph—a device that measures an emission of light intensity to record the temperature of heated bodies.

It’s important to remember that Edmond Becquerel isn’t the inventor of solar panels. But his vital discovery of the photovoltaic effect laid the groundwork for many scholars in developing and researching solar energy. His experiment marked the start of the photovoltaic development and solar technology timeline.

After 44 years, an American inventor named Charles Fritts referenced his study in creating the first photovoltaic cell in 1883. He compressed molten selenium between a gold and brass plate inside a glass box. When the light shone on the box, electrons moved through the selenium, producing an electric current—his prototype became the earliest form of a solar panel.

Albert Einstein would then further provide a photoelectric effect theory in 1905. He further explained that light consists of packed energies that respond to certain frequencies. These packets, now known as photons, must have a certain frequency to free an electron from a metal. He then won a Nobel Prize in Physics in 1921 with this study.

In 1888, Aleksandr Stoletov, a Russian scientist, created the first solar cell based on the photoelectric effect. Meanwhile, American inventor Edward Weston received two patents for solar cells in the same year. His patents proposed transforming radiant energy harnessed from the sun into electrical energy, while the other proposed converting light into mechanical energy.

Know More About How Solar Energy Was Formed

As electrons generate electricity through materials, their electrical current can be harnessed and utilized to power electrical machines or devices. People may also store it in a battery for future use. This discovery has led to many powerful inventions and studies that would’ve never been imagined before.

Edmond Becquerel’s study and experiment sparked the shift from people’s reliance on oils and fossil fuels as main energy sources to utilizing the sun’s clean, abundant, and renewable energy. It’s one of the major steps toward mitigating the effects of greenhouse gases and climate change.

If you’re looking to observe Becquerel’s discovery in practice, save your finances from drowning in high electricity bills, and help the Earth recover from the fatal consequences of climate change, contact us today to know how a solar panel can be a rewarding fixture in your life!