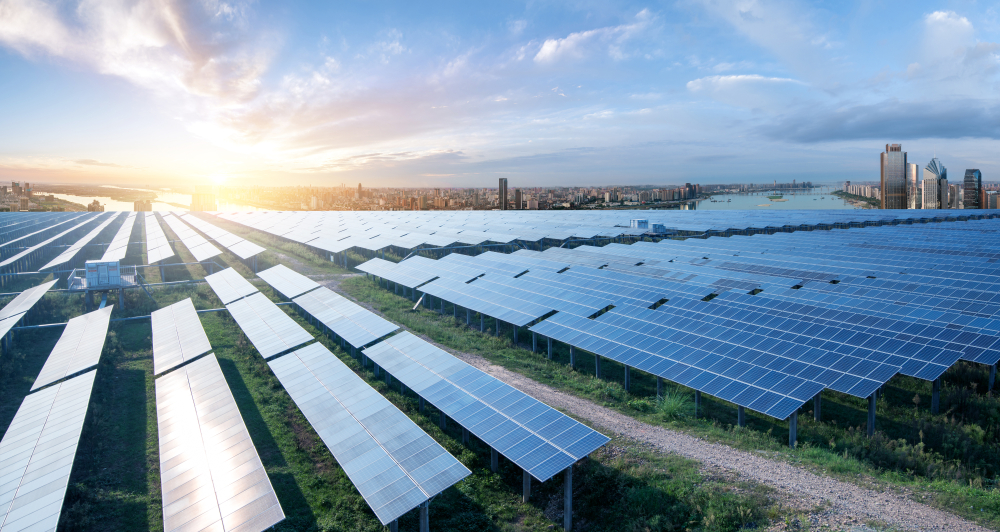 It’s a generally known fact that solar panel installations help property owners save on their electricity bills or upscale their property value while doing their part in protecting the environment.

If that isn’t enough to urge more people to go solar, government bodies are now encouraging their citizens to make the big switch through solar incentives.

In the Philippines, the legislation of the Republic Act (RA) 9153 or the Renewable Energy Act of 2008 was a monumental step in the government’s push for solar energy use in the country.

Not only did it tap national agencies to urge people and investors, but the RA came with tons of perks and incentives for those who decide to switch to solar as an energy source.

Given its legislated incentives on top of its renowned sustainability and proven efficiency in a country of frequent power interruptions, it’s hard to miss the opportunity to get into solar energy generation.

What are the kinds of incentives you may get upon switching to solar power? Below are ten fiscal and non-fiscal incentives you can expect to avail yourself.

A tax holiday is a temporary suspension of taxation. An income tax holiday (ITH) is granted to duly registered renewable energy (RE) developers, which include solar power entities, in your first seven years of commercial operations.

This exemption covers additional investments you make up to three times from when you initially availed of the ITH benefit.

After seven years, your ITH perks shall transition to a 10% corporate income tax compared to the regular 30%—a drop that favors registered RE developer companies.

In addition, you get to enjoy a zero percent value-added tax (VAT) rate on developmental and commercial undertakings, such as:

Local and imported equipment and materials for solar power generation within the first ten years of certification are eligible for tax and duty-free advantages, zero-rated VAT, and tax rebates subject to the country’s Department of Finance (DOF) guidelines.

The RA also mandates that you only use this equipment and materials in solar energy enterprises registered by certified individuals and entities and endorsed by the Department of Energy (DOE).

Your renewable energy equipment and facilities get a fixed maximum of 1.5% realty tax compared to the 2% commercial and industrial property tax in other industries.

The RA also constitutes that solar-powered facilities are entitled to solar rebates.

The equipment pays for itself through solar incentives.

Off-grid distributed power will also be exempted from universal charge, along with the power and electricity consumption of a facility’s generator.

In the case of domestic purchases, the VAT and customs duties for supposed importation shall be granted as a tax credit to the solar energy developer.

If you need a further financial push, you’ll be glad to know that solar energy developers are also entitled to financial assistance programs.

Solar energy generation, or renewable energy enterprise in general, is a national priority. Its inclusion in the RA translates to a seemingly fixed component in the country’s national investment plan.

One of your solar incentives also includes the government’s prioritization of all purchases and processes related to the field.

This opportunity entails the employment of foreign nationals in supervision, technical assistance, and advisory positions for only five years. However, this excludes positions in the company presidency, management, and finance.

With custom taxes and duties relatively addressed in favor of importation, you may be able to access the best solar energy equipment from manufacturers in consignment and with a re-export bond.

It means that top-notch quality and cost-efficient solar power panels and equipment can be purchased and imported in consignment for the first ten years of your operations. In addition, the re-export bond also allows the return of materials to the manufacturers for repair, contract execution, or other stipulated purposes.

10. Privilege to operate a bonded manufacturing or trading warehouse (subject to customs rules and regulations)

The RA also allows the operations of bonded warehouses in the country. These are warehouses “operated by a private company in a foreign country under the regulatory supervision of that country’s customs agency” to minimize customs fees.

If you’re a foreign investor worrying about physical facilities in the country, this provision should ease your concerns.

From incentives such as tax reductions to logistical support, solar energy generation is an excellent long-term investment for you or your business. With the government backing you up, you’ll receive massive support through discounts and tax breaks for using solar power, cost-efficient measures, and sustainable nature.

A bright future is ahead of you and your business. Plan and install your solar power with SolarNRG Philippines and be part of the government-supported green movement. Contact us now!