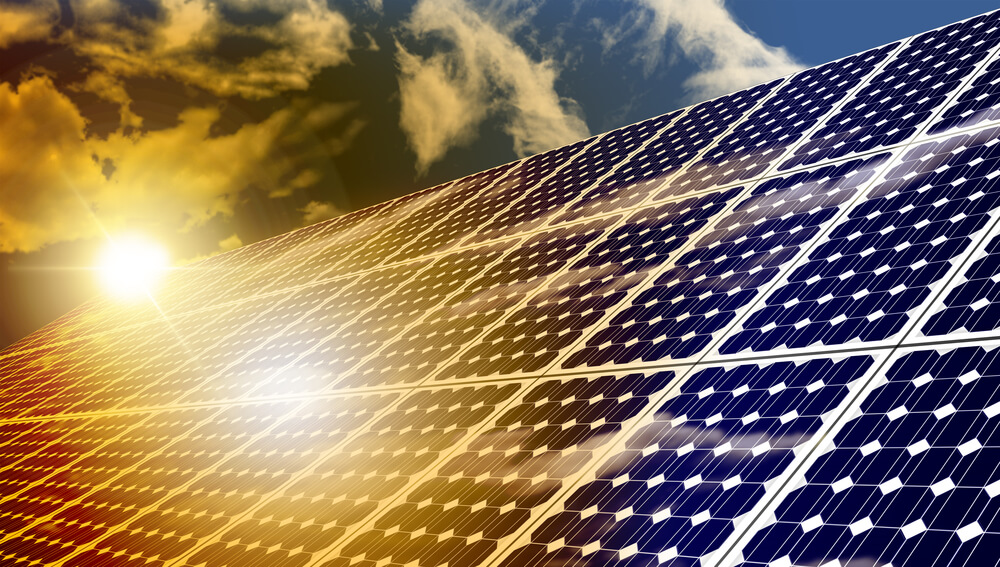 Despite climate change still being a global problem, the world has seen some excellent efforts to battle it out. For example, in the Philippines, there has been a significant increase in solar power usage as a power source. In 2018, The Philippines ranked No. 1 among developing countries in Asia that use solar panel photovoltaic systems for electricity generation.

Many people, not just in the Philippines, are switching to solar energy for various reasons. This includes the fact that it has a low environmental impact, reduces long-term costs, and is an abundant power source.

Another excellent thing about solar panels is that they can still perform according to their design regardless of climate conditions. However, the conditions they are placed under can affect their efficiency. Read on to find out how.

Installing and running solar panels under cold temperatures can affect their efficiency; however, not in the way you might think so.

A common myth about solar energy is that the panels work less efficiently in colder weather, even in below-freezing temperatures. However, solar panels turn sunlight into energy and not solar heat. So as long as abundant light hits the panels, the system will convert it to electricity.

On the other hand, cloudy days can reduce the amount of energy your solar panels will generate. Clouds block out some of the sun’s light, and the sunlight is what you need to generate electricity. This isn’t to say that the solar panels won’t produce electricity; they could still do so. But it’s determined by how thick the cloud coverage is.

Production of energy can drop by 10-25% on a partly cloudy day, depending on the clouds. For overcast days, the best way to find out if your system is producing energy is by seeing if there is a hint of a shadow outside. If there is, then the system is probably delivering to some extent. However, if there is no shadow, the coverage is likely too thick for the system to produce electricity.

Overall, your panels are likely to produce around 10-30% of the electricity on cloudy days, as you would expect on sunny days.

Contrary to popular belief, solar power panels perform worse in high temperatures. This is because solar panels are made of solar cells composed of semiconductor materials designed to convert energy from the sun into electricity. When sunlight passes through this semiconductor, it creates a charge inside each cell by using incoming photons to excite electrons, also known as the photovoltaic effect.

When solar cells get hotter due to temperature, the number of excited electrons increases, which reduces the voltage the panel generates. This lowers the efficiency and the power output of your system.

Higher temperatures can also increase the electrical resistance of the circuits that convert the charge to electricity. Most solar panels perform optimally in a standard test condition (STC) temperature of 77°F or 25°C. Its efficiency decreases significantly when the temperature reaches 149°F or 65°C.

The solar panels can overheat when they get too hot. Once this happens, the efficiency drops dramatically, making you lose a lot of energy that you could have used.

Tips on Reducing the Effects of Heat on Solar Panel Efficiency

To reduce the effects of heat on your solar panels, you can try following the tips below.

Install your panels with enough space for airflow on the back. This new airflow can cool down the modules.

Like how white objects reflect all visible wavelengths of light, you can reduce heat absorption if the panels are installed next to light-colored materials.

Anything that isn’t the panel should be placed in a shaded area to prevent overheating.

You could always go for the easy fix of covering it up either fully or partially, depending on whether or not it’s in use. This way, the panels won’t be under the sun’s direct heat. Then, when the heat has come down and while there’s still light out, take the cover off.

The time to go solar is now. With advancements in technology today, it’s hard not to see solar energy’s long-term effects and benefits.

However, to achieve these long-term effects, you have to make sure that your panels are correctly maintained to last longer than their average lifespan.

You can integrate SolarNRG’s solar products into commercial, residential, and even industrial settings. We make sure that our products fit every need, so don’t be afraid to go green! We have a team of experts to help guide you through the transition. So get in touch with us today!