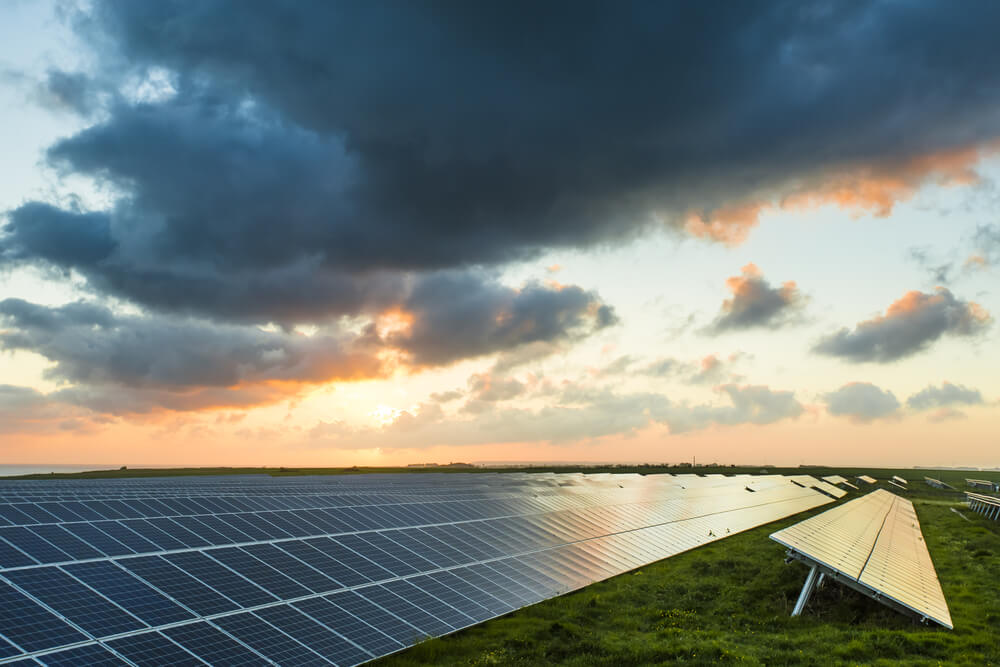 Technology that can harness renewable energy has been around for decades, but there are still so many misconceptions and false rumors surrounding it. For one, the internet is rife with solar energy myths and fallacies that circulate to this day.

It’s time to disprove these solar myths, so we can continue to promote this clean energy source that can help save the planet. Here are some of the top misleading solar myths and the truth behind each of them.

Myth #1: Solar is exclusively for the rich.

Research shows that trends in solar costs have continued to dip yearly since 2009. The government has even offered incentives and payment schemes that greatly decreased the upfront costs of solar systems.

Myth #2: Solar does not work during cloudy days.

Fact: Solar panels can produce great amounts of energy, even in winter or on cloudy days. However, the amount of energy generated on these days may be a bit lower compared to sunnier days, depending on the quality of panels you use.

Therefore, it isn’t true that solar panels won’t work on days with less sunlight. They will still produce electricity as long as there is some light, even from the DHI component, throughout the day.

Fact: Maintenance of solar panels isn’t as expensive as most people believe. These systems are built to withstand all types of weather conditions and can last for decades. However, as with all kinds of tech, periodic maintenance is essential.

They are generally easy to maintain and only need regularly scheduled cleaning to ensure that debris isn’t blocking sunlight. Yearly inspections are usually enough if there are no overhanging trees nearby or if you do not live in typhoon-prone regions.

Fact: Roof damage is the least of a property owner’s concerns when installing solar panels. Having PV panels on your rooftop can even protect the surface area they occupy since they cover your roof from the elements. Solar panels can be dismantled easily from rooftops since they are only mounted on the surface. The key to ensuring that your roof stays safe is to inspect for damage before system installation.

Myth 5: Not owning your own house makes it impossible to go solar.

Fact: You do not need to own or rent a home to have access to solar energy. Even condominium or apartment complex residents can go solar as long as their respective building regulations allow the installation of solar arrays. Multiple households can share power, and costs can be divided among them.

Fact: Solar energy is a far cleaner source of power than clean coal, which is being hyped as a better alternative since it has reduced carbon emissions. But at the end of the day, there is no such thing as clean coal. Coal is one of the most toxic fossil fuels that can harm the environment and human health.

Fact: On the contrary, solar panels are seen as property upgrades, much like a state-of-the-art home theatre system or a renovated home office. Solar-powered homes have been shown to increase property value people pay more if the property comes with a working, regular-sized solar array. Solar-powered homes also reportedly sell faster than homes without PV panels installed.

Fact: Solar panels can last up to 25 years or even more. After they have served their purpose, they can be recycled, as they are made of highly recyclable materials such as glass, aluminum, and plastic. Ask your manufacturer if recycling solar power systems is an option they offer.

Now that you know fact from fiction, it’s easier to understand why choosing solar energy over traditional sources of power is one of the best choices you can make in this day and age. Making the switch has long-term positive effects on the environment and can save you money in the long run. If you’re ready to take the plunge, get in touch with SolarNRG now to explore your options.