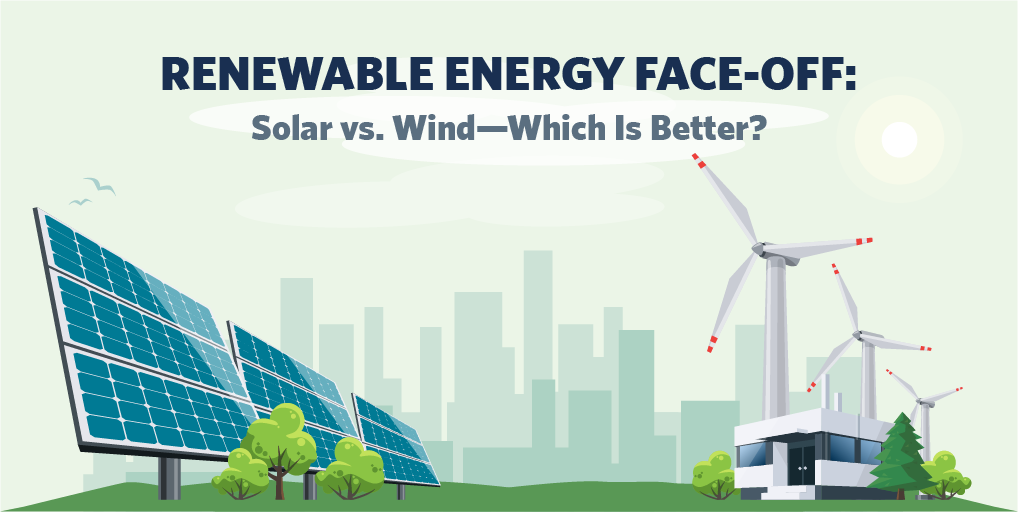 Over the years, there has been a growing concern over how your daily routine can affect the environment. Because of this, modern-day society has become more open to looking for alternative ways to save energy and costs more efficiently.

These days, tapping into renewable energy sources via solar power panels and wind turbines is growing in popularity. To learn more about the differences between these two, take a look at the infographic below.

Similarities of Solar and Wind Energy

Differences in Solar and Wind Energy

Solar is Still the Way to Go

Switching to solar energy gives you a host of benefits for using a more accessible and cost-efficient source of electricity while saving the environment. It’s easier to make the big switch to solar through a more convenient solar panel installation than wind turbines, so you can start harnessing the sun’s power.

Learn more about our solar panel installations by reaching out to SolarNRG and checking out their list of products and services.