9 Ways the Ukraine Crisis Can Push for Clean Energy Transition 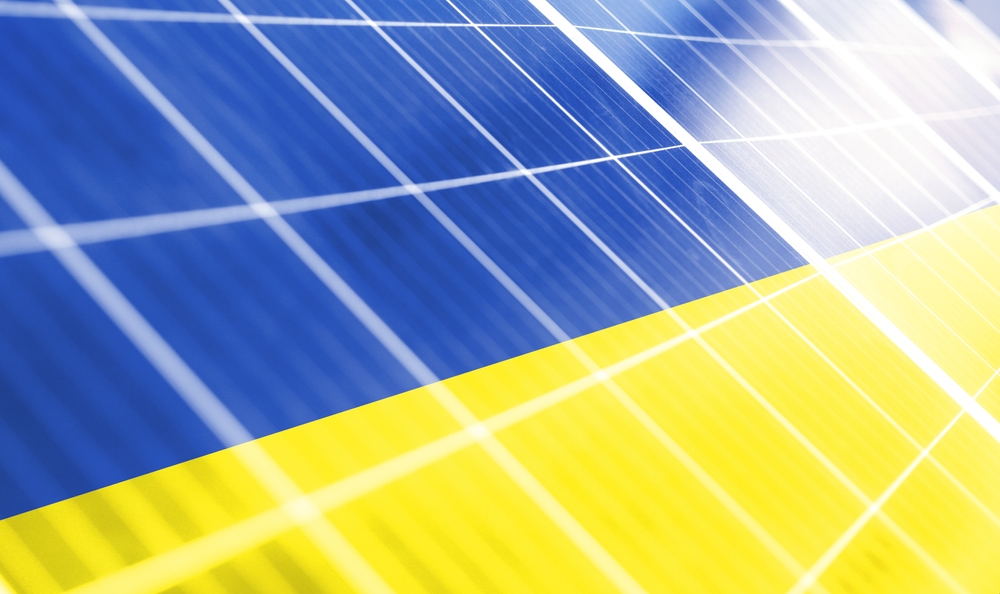 The recent attacks on Ukraine by Russia have led to many different problems concerning global and economic security. Many countries have already imposed sanctions on the purchase of oil and gas from Russia. Combined with the disruption in the pipelines crossing Ukraine, these have led to a spike in energy prices.

While we remain in times of uncertainty, relying on fossil fuels is becoming more expensive. And with climate change slowly making things worse, they may no longer be viable in the near future. Instead, this may be a pivotal moment to consider switching to renewable energy sources.

The EU recognizes this, prompting them to push their leaders to end their dependency on fossil fuels and make the transition to more renewable sources.

May this also be the push the rest of the world needs. It will not only help address the rising energy prices but also be beneficial for your home or business in many different ways.

Russia is the third-largest oil producer globally, and it is not far behind the leading countries Saudi Arabia and the United States. In 2020, the country produced around 524.4 million metric tons of oil. But because of the current attacks on Ukraine, exports have been put on hold.

Ukraine has been relying heavily on resources such as fossil fuels and nuclear energy to meet the country’s high energy demands. So much so that 70% of its coal imports came from Russia. But when the conflict began, Ukraine stopped supporting imports from Russia entirely, relying on other countries such as Kazakhstan and the United States for resources instead.

As the conflict continues, supplies are growing scarce, further raising fuel and energy costs to astronomical prices. The war between the two countries is now recognized to have sparked the global energy crisis.

9 Ways the Ukraine Crisis Can Encourage a Clean Energy Transition

Other countries need to look for cheaper and cleaner energy sources to meet daily needs. The world has to adapt, and one way of doing so is by adopting new strategies for a renewable energy transition.

1. Sanctions have cut the supply of oil and gas to other regions

Local legislation can limit the supply of energy resources in select regions while changing its pricing. This may shift businesses to consider renewable energy instead of risky investments in fossil fuel options.

Sticking to limited resources cannot be a profitable strategy for industries as fuel prices continue to rise. Hence, the economic challenge highlights the advantages of renewable sources such as solar power, which can also help generate more savings.

Partial funding from the government will be allocated to renewable energy projects such as solar energy and offshore wind. This is to help shield consumers from facing even more severe energy costs.

4. Countries are pushing to phase out conditions for coal

Phasing out the distribution of coal in some areas can help encourage the transition to clean energy resources as a more viable alternative source. As more companies continue to support renewable energy, more employment opportunities can also be generated.

5. Renewable energy is cheaper than gas

Making the switch to clean energy sources benefits not only the environment but also the economy. The increasing demand and depleting gas supplies have been escalating energy prices. Investing in solar power technology is the logical and cheaper solution as the world slowly weans itself from fossil fuels.

6. A push for renewable energy to be more readily available

Convenience plays a vital role in meeting consumer demands. Energy systems should be secure and have enough capacity to distribute energy during any time of the day. Germany has announced to ramp up the country’s renewable energy and efficiency plans, with the world hoping to follow suit.

Community programs can engage consumers while introducing promising ways to gain energy through solar power. They can also be given incentives and other benefits for switching to green energy in exchange for their cooperation.

As technology continues to advance, more improvements can be made to increase renewable energy production. New installations can also be used to expand maximum holding capacities and allow more allocation to different areas.

Increasing public awareness of clean energy usage can improve transition rates as consumers are more likely to want the benefits that come with using solar energy. This not only helps them reduce their bills at home but the collective community as well.

Adaptation in Times of Uncertainty

Russia’s invasion of Ukraine territories has caused a chain reaction of events that may put the security of global economies at risk. While the conflict continues, multiple countries are putting a stop to exports to Russian markets. As a result, Russia has retaliated by no longer providing energy resources to select areas.

With Russia using its supply of natural gas as an economic and political weapon, it would be wise to consider switching to renewable energy sources such as solar power. This not only acts as a solution for the current crisis, but it may also help you in other times of crisis.

Regardless of the outcome, other conflicts or changes in political or economic climate will happen in other parts of the world. Whether bad or good, constant and sustainable resources like the sun will always be accessible and not dependent on the energy sources mentioned above.

The world has been dealing with a climate change crisis and currently an energy crisis, and we all must focus on solutions that will ultimately benefit all. Solar energy acts as a solution to both.

For more information on how you can get involved with clean energy transitions, reach out to SolarNRG today and let us help you with your solar panel installations.